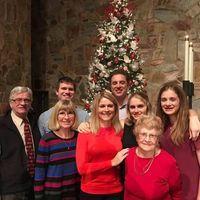 By ausrutherford,
November 27, 2012 in Greenville