In what ways do you want to see the city change/what changes are you most excited for? 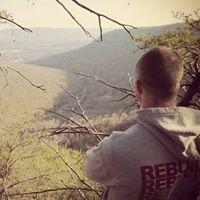