The Guesthouse at Graceland; New 450-Room Hotel in Whitehaven 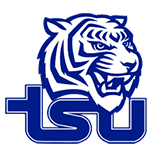