Grand Rapids and The Creative Class 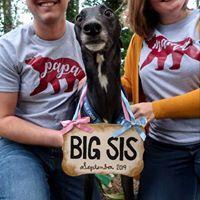