Skyplex Orlando: What effects will it have? 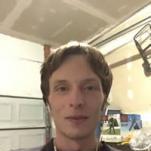