2010 article from the City Paper discussing Nashville vs Charlotte 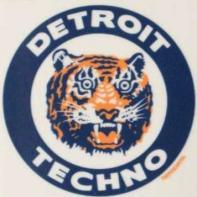