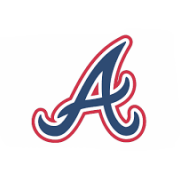 By Tennessine,
May 24, 2018 in Chattanooga and Knoxville