Trump is a danger to America 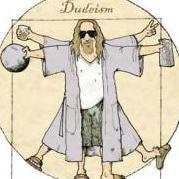