Rich DeVos Passes away at 92 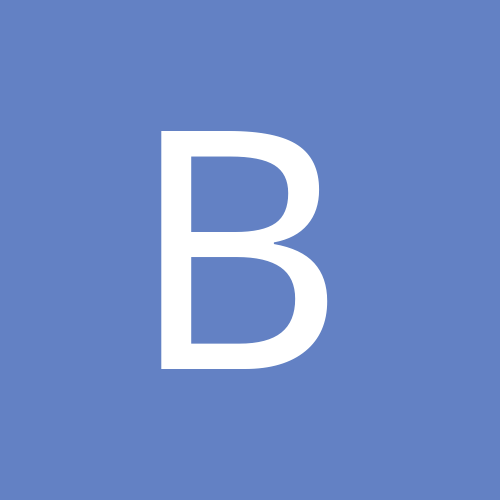 By BLUESCRUBS,
September 6, 2018 in Grand Rapids