What do you want to see in downtown Orlando? Investors want your input. 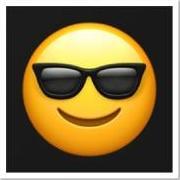