Insights into Orlando since moving away 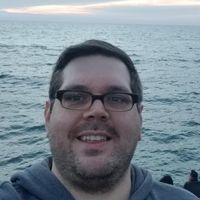