This Is Not A Thread 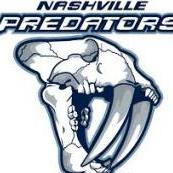 By grilled_cheese,
May 2, 2020 in Nashville Coffee House