Are NC cities Liberal or not? 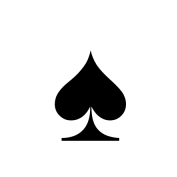