My trip to Detroit this Weekend 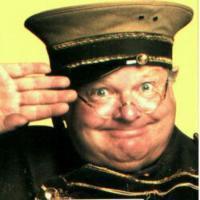