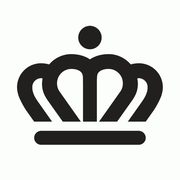 By UrbanCharlotte, December 13, 2006 in Charlotte